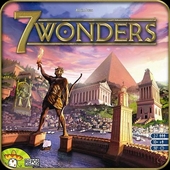 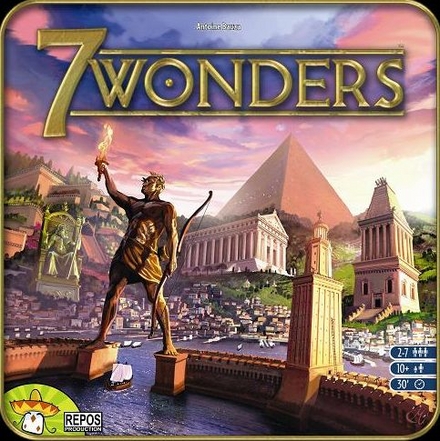 Antoine Bauza (born August 25, 1978) is a French game designer. He designs board games, role-playing games and video games as well as being an author of children's books.

Bauza was born on August 25, 1978. As a teenager, he was very interested in role-playing games, and wanted to become a video game designer. However, Bauza decided not to pursue video games as a career because he did not want to move away to Shanghai or Montreal, where video game companies were hiring at the time. He instead decided to become a teacher. After reconnecting with friends who started to hold their own game nights, Bauza began making his first board game prototypes in 2003 during his free time while studying at the Institut Universitaire de Formation des Maîtres.

An avid board game player, Bauza decided to start making board games in 2007. In 2010, he began working on board games full-time.

Work of Antoine Bauza in the library